Do I need an anuptial contract before marriage

Should I plan my estate as a young adult? 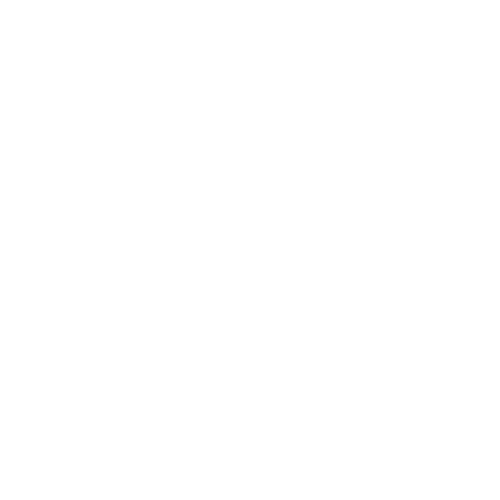 Consent is an essential element of a valid marriage and the parties to a marriage must confirm before the marriage officer during a civil ceremony that they voluntarily consent to marry each other.[1] There are certain circumstances where it can be said that consensus was not present, and this will be discussed below.

Six months after John marries Laura they decide that they want to start a family. John finds out from the doctors that he is sterile and cannot have children. Laura is distraught and contacts her attorney, saying that she would never have married John if she had known that he could not have children.

Laura’s attorney explains to her the circumstances in which consensus will either be lacking or materially deficient, in which case the marriage can be annulled (set aside).

Grounds for setting a marriage aside

Firstly, a material mistake will result in a lack of consensus. A material mistake is limited to where there is a mistake as to the identity of your spouse or a mistake regarding the actual act of marriage in that you did not understand that the ceremony in which you took part resulted in marriage with the other party. In these circumstances there is uncertainty as to whether the marriage never came into existence or if it can be set aside. One may also make mistakes regarding the personal characteristics of your spouse. This may only be a ground on which the validity of the marriage can be challenged if these are material characteristics. The decision whether a mistake regarding a personal characteristic is material or not rests with the Court.[2]

Secondly, a misrepresentation by your spouse may justify the setting aside of a marriage if that misrepresentation relates to a material aspect of the marriage. In the scenario above, if John was aware of the fact that he was sterile before entering into the marriage with Laura, then Laura could attempt to prove that she was misled and state that if she was aware of John’s sterility, she would never have married him. However, if John was unaware that he was sterile, this is not a sufficient ground on which to set a marriage aside.[3]

Thirdly, if one of the parties was unduly influenced or placed under duress to marry the other party by any person including but not limited to the party to which they have been married, then there is no consensus and the marriage can be set aside.[4]

Fourthly, impotence, being the inability to have sexual intercourse, may be a valid ground for setting aside a marriage, but this will not be so if it was reasonably foreseeable at the time that the marriage was entered into that sexual intercourse wouldn’t take place based on factors such as age or illness.[5]

Fifthly, if the scenario above was altered to read that Laura was pregnant with another man’s baby at the time that she married John then he could apply to have the marriage set aside on the basis that this state of affairs would most likely result in an unhappy marriage. He may only make this application if he was unaware of the pregnancy at the time that they were married and if he has not waived his right to have the marriage annulled.[6]

The rights of a domestic partnership